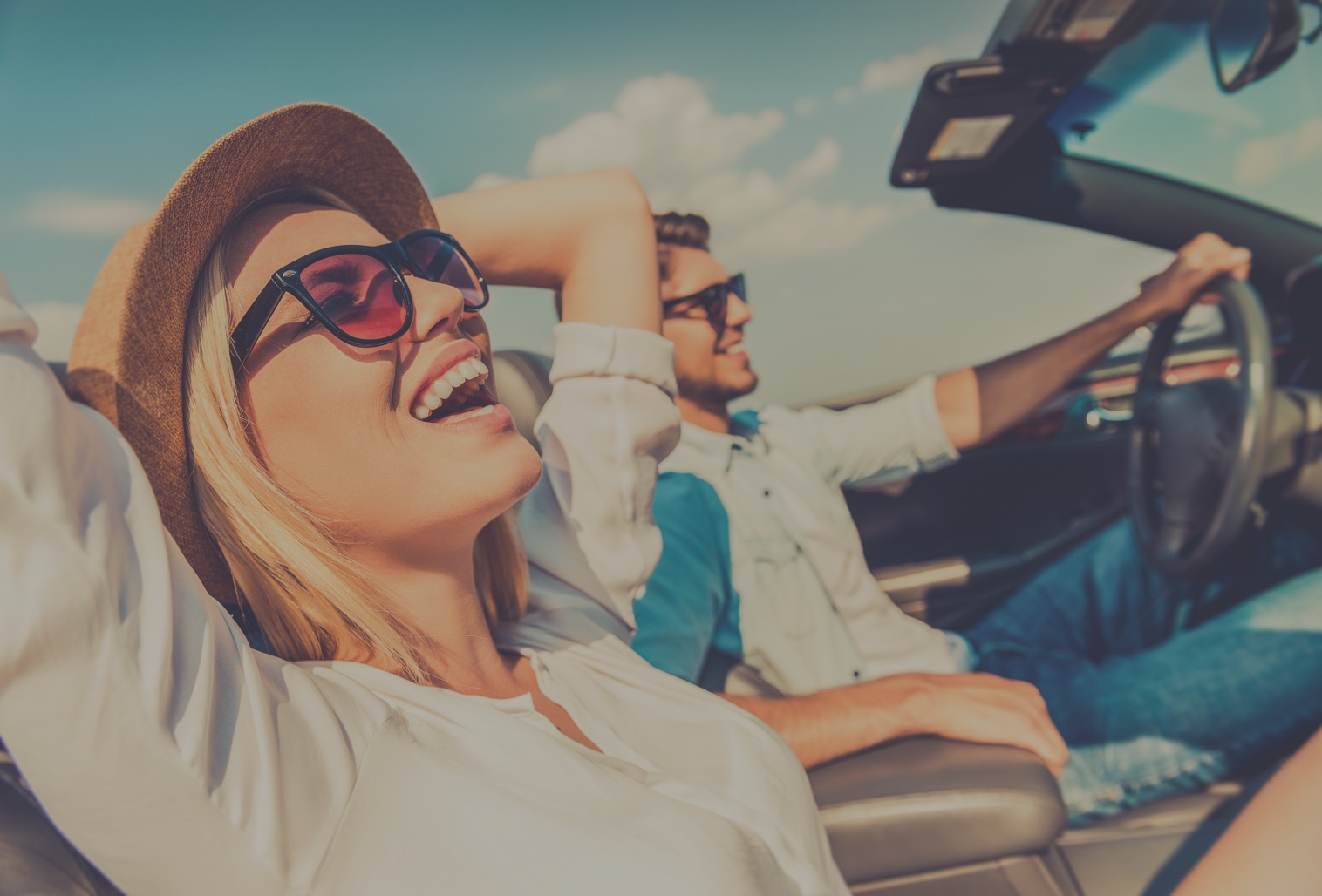 As Head of Design @ b10 | Venture Capital, I supported the CARJUMP team from its inception. Working closely with the COO I led the company rebrand, redesigned the iOS & Android applications. Alongside this, I helped build the product design team and offered continued support as it developed. b10 | Venture Capital exited to PSG Groupe, CARJUMP became FREE2MOVE. I continued to support the team, we rolled out yet another new brand across all products & created new brand communication materials including a Google Play Store video.

CARJUMP's mission was to be the go-to Carsharing App, offering a seamless Carsharing experience. The single sign up to multiple providers feature was their USP. It was not performing. The brand translated poorly across the product it was too technically dry. We explored different directions the CARJUMP brand could go in order to offer this feature in an engaging way.

The old brand, when translated across their product, looked very dated, lacked personality and needed to be improved.

A brand identity is the interface between you and your customer, it’s how you tell them your mission & your values. It should be concistent, coherant, simple, but significant. By following simple steps we created CARJUMPS story. 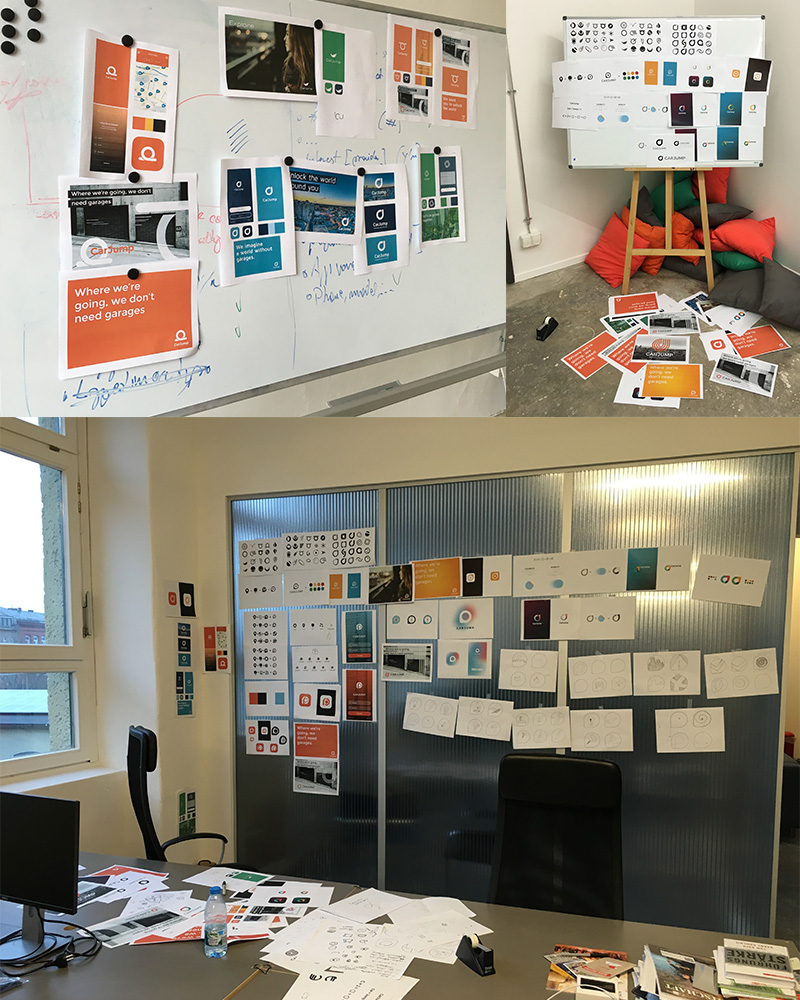 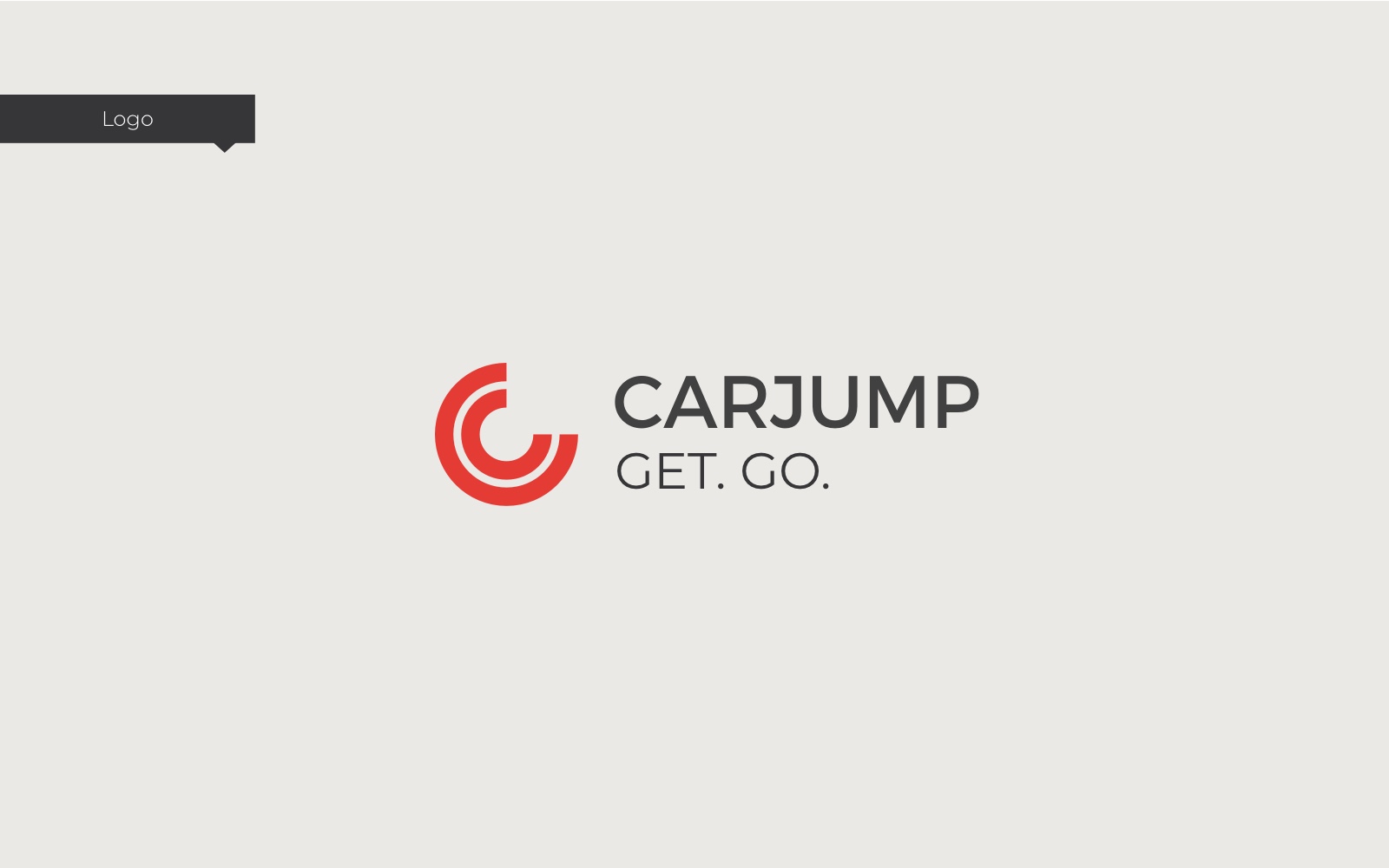 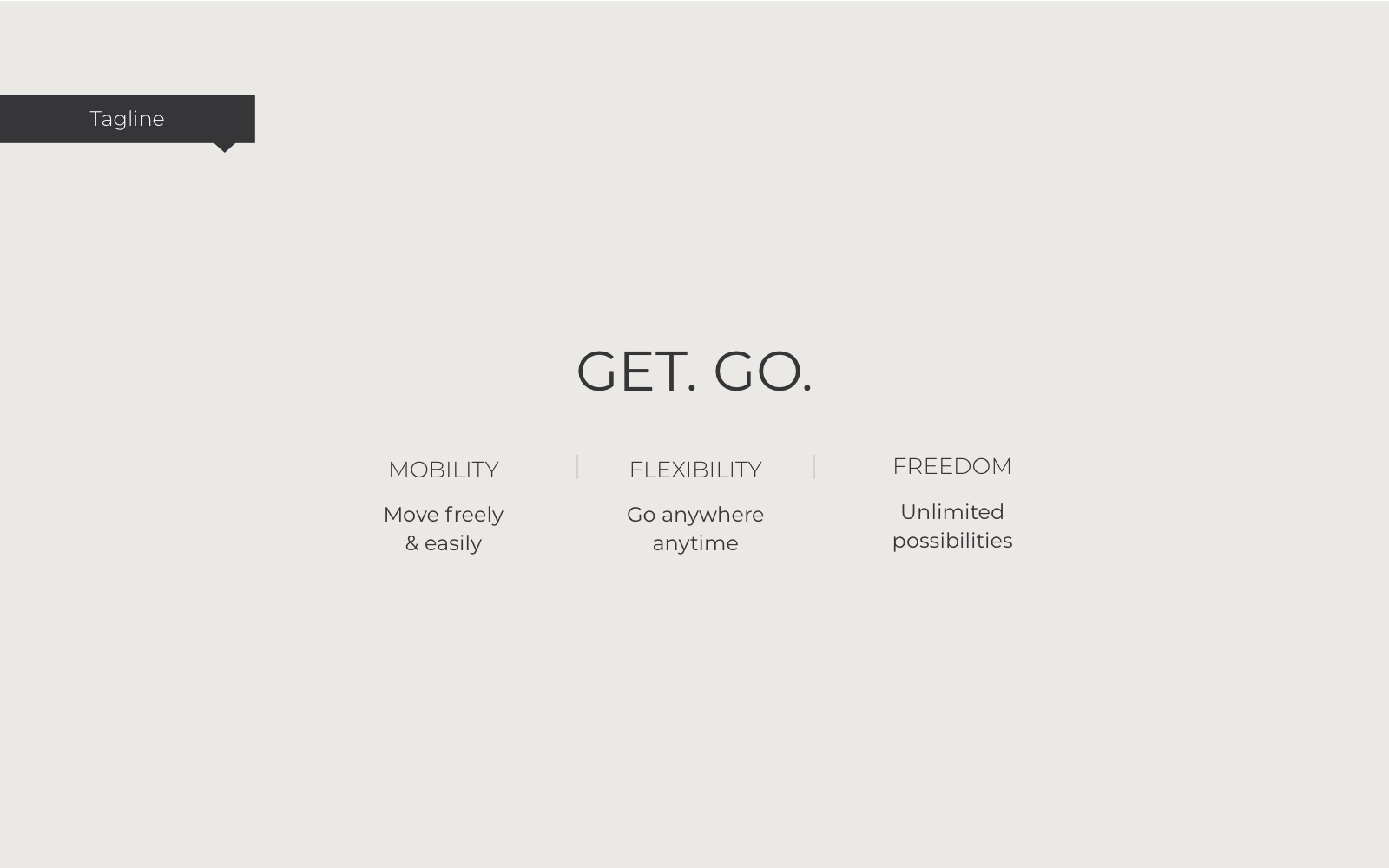 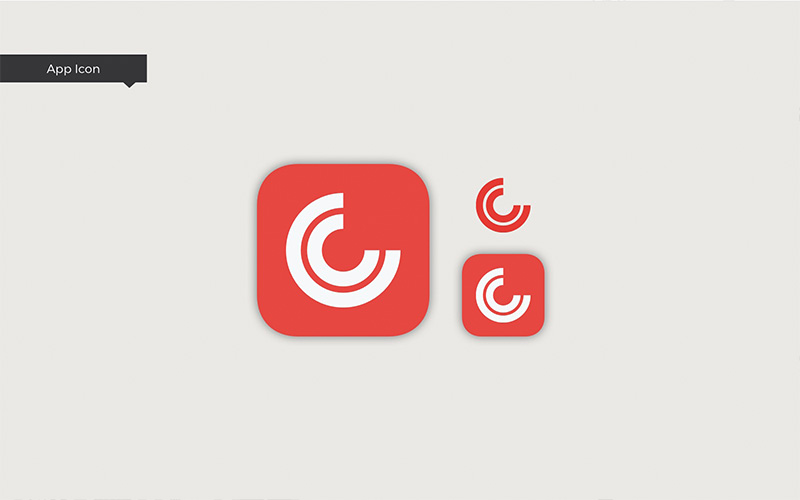 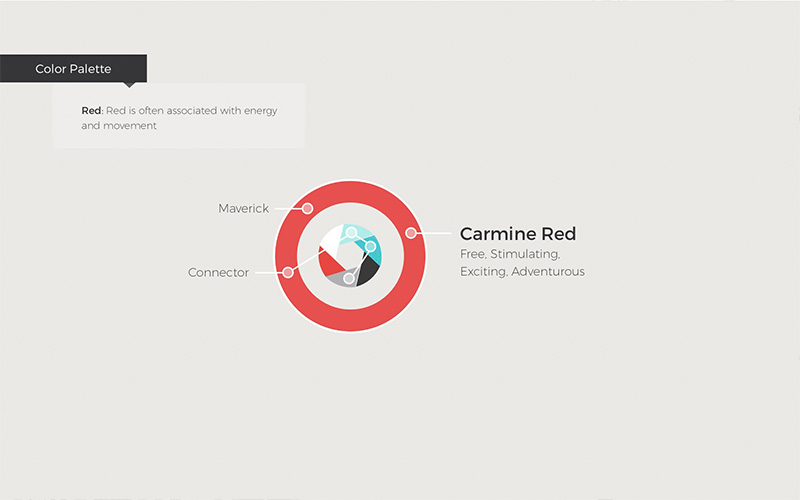 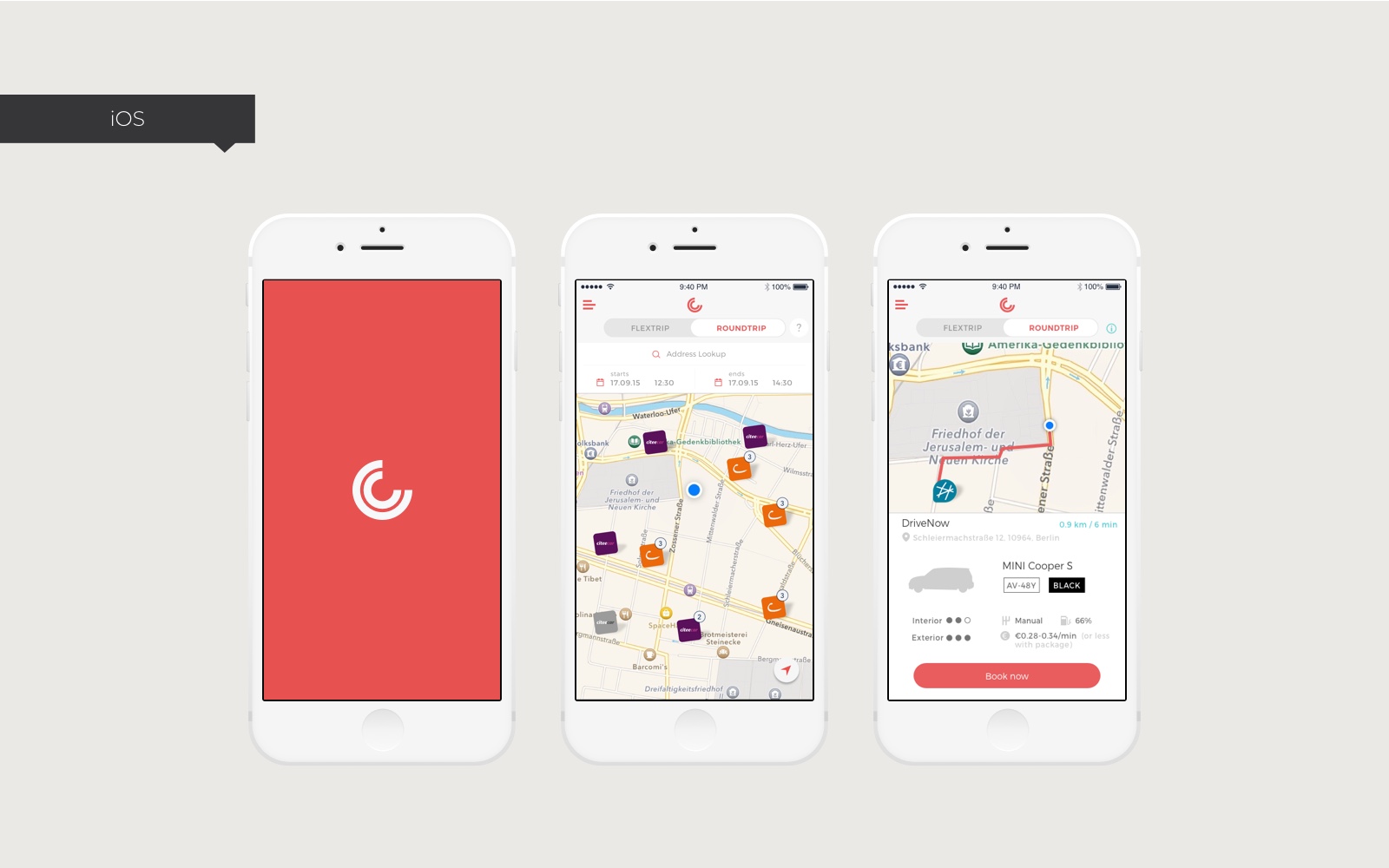 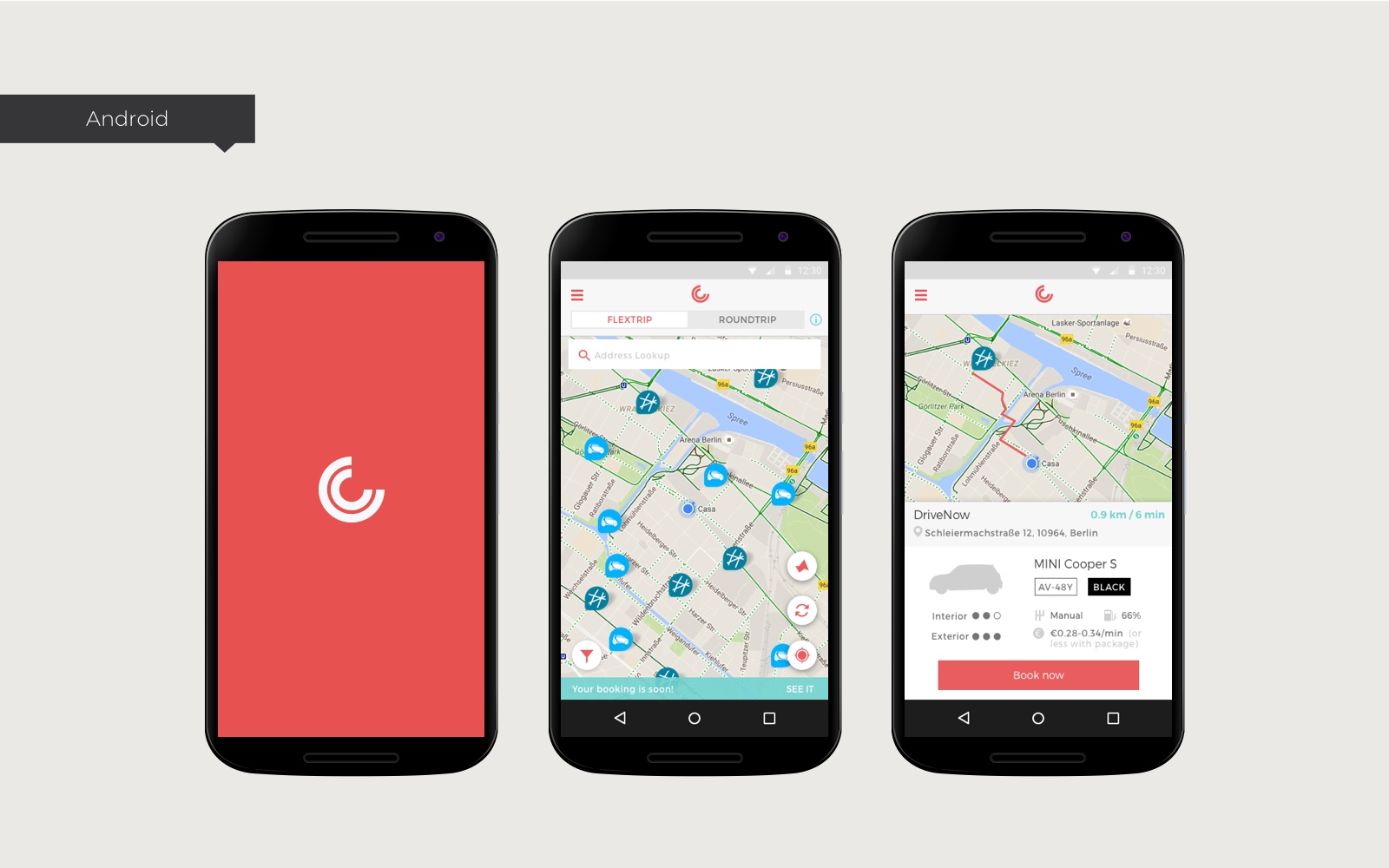 Following the Carjump rebrand, and prior to designing the new single sign up to multiple providers flow. It was important to get some qualitative insight from existing Carsharers. This was also a great way to help the Carjump designers make user testing a part of the product design process. 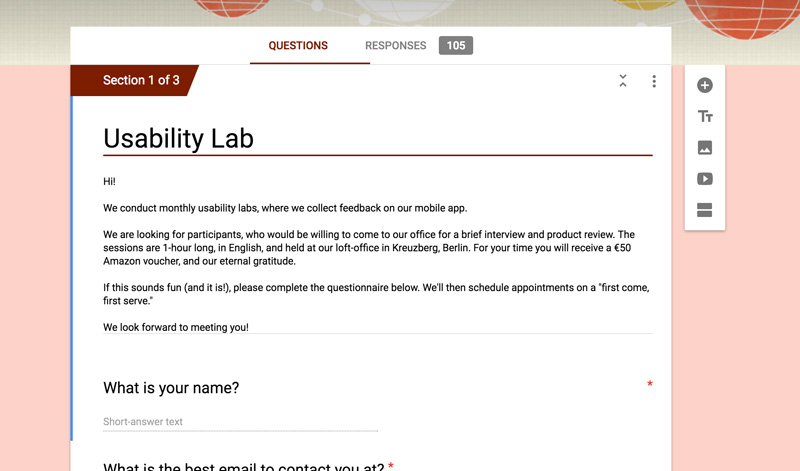 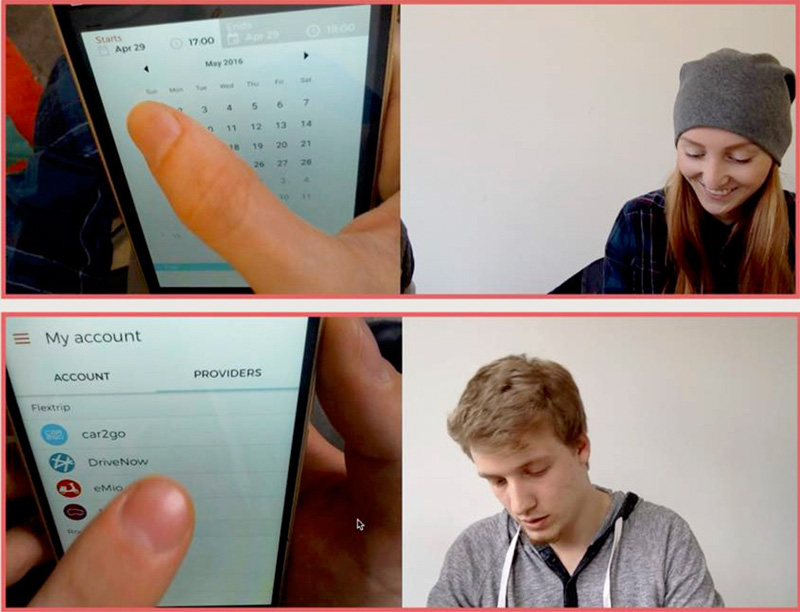 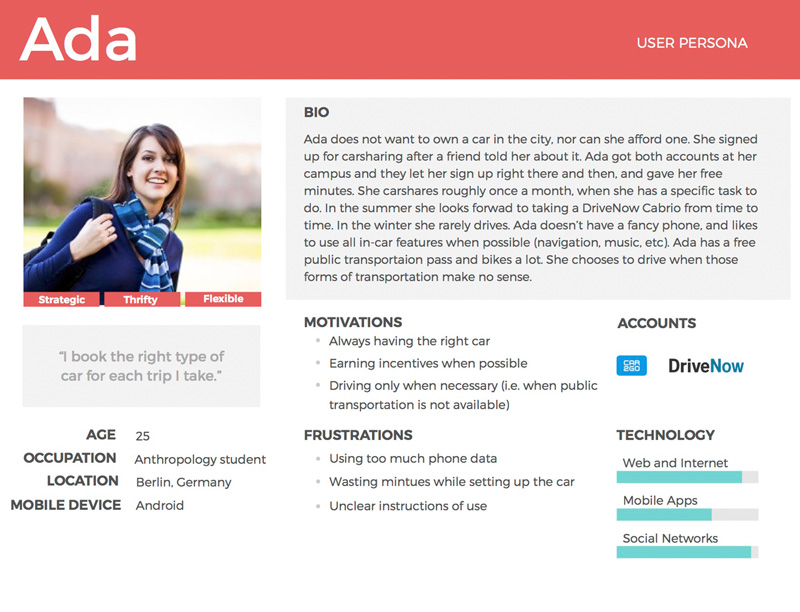 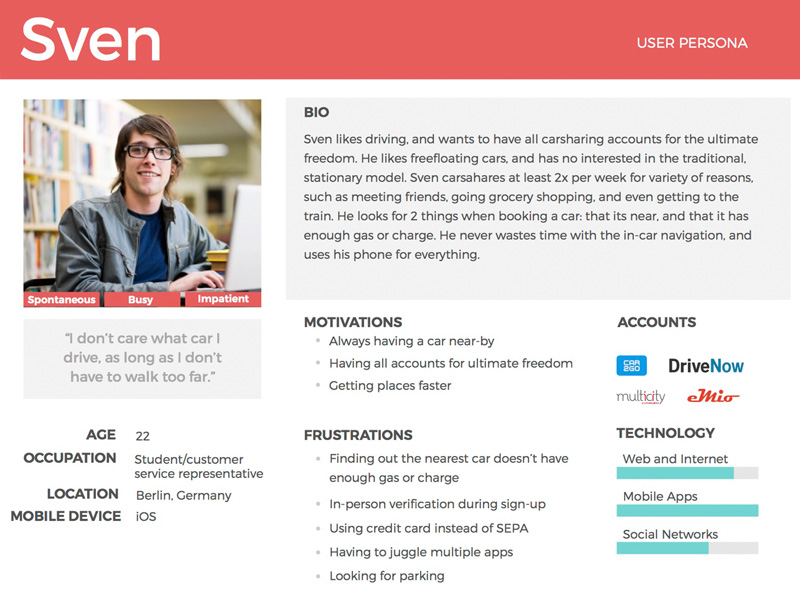 Armed with our new brand, and user research, it was time to start designing the first iteration of the new provider registration. We kicked off by mapping out the entire user journey and asking key questions throughout that journey. The technique used is based on Paul Boags customer journey mapping, but adapted to our needs. 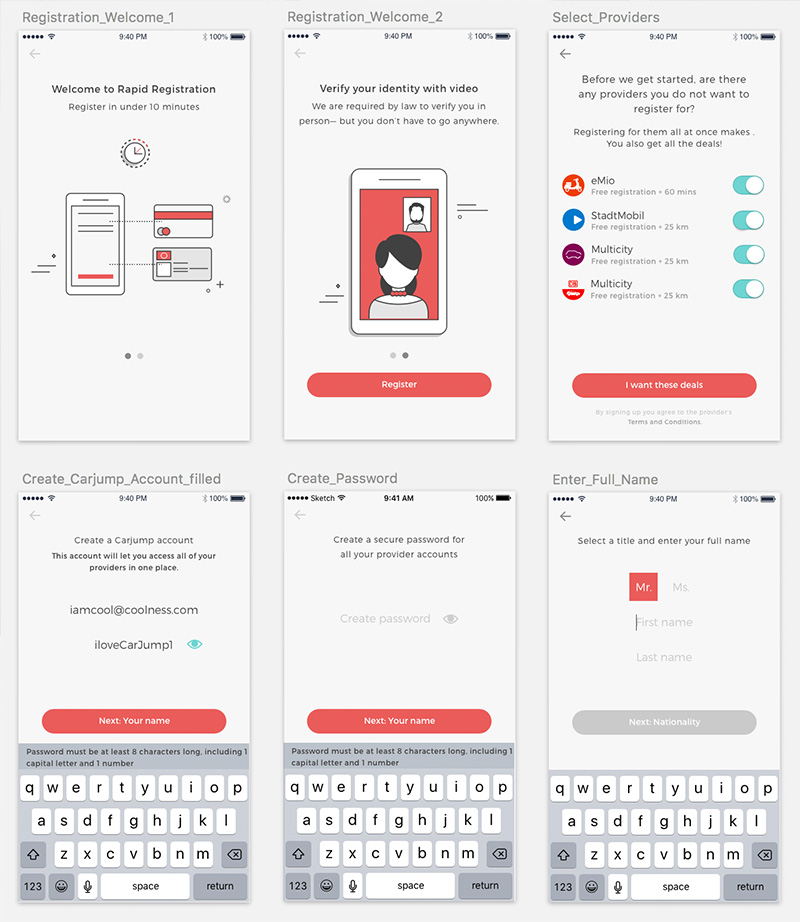 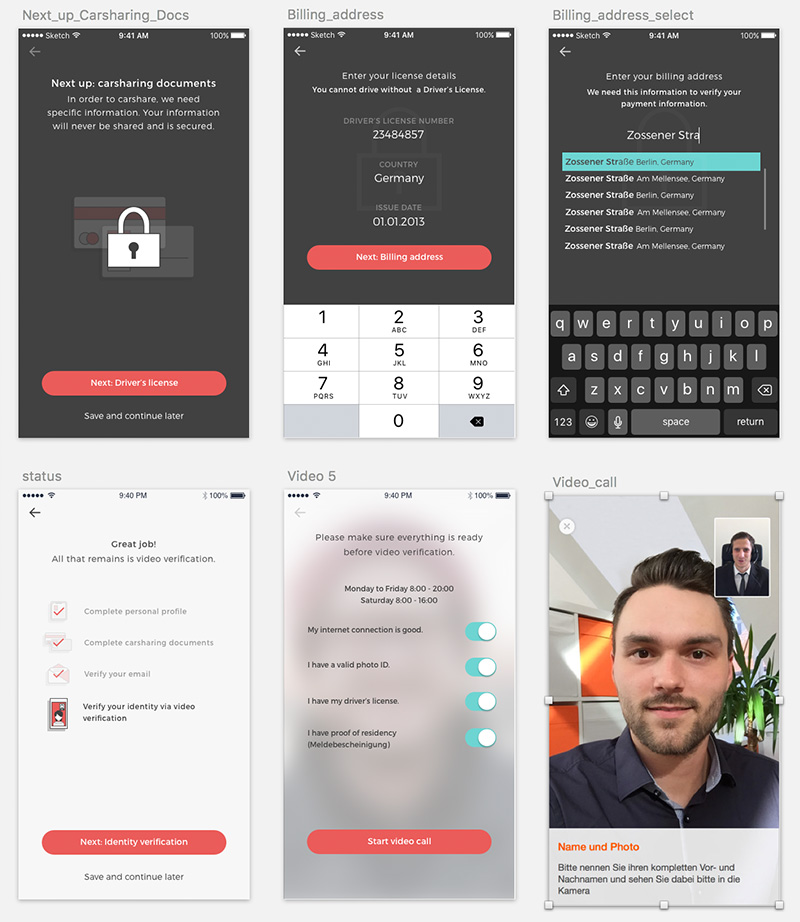 The PSA Groupe acquired CARJUMP to launch FREE2MOVE, their new brand for mobility solutions.
The brand name and logo was defined, I supported the CARJUMP team through this transitional phase, we brought the brand to life across product and marketing efforts

We overhauled the CARJUMP UI once more, translating the new brand accross the whole product. 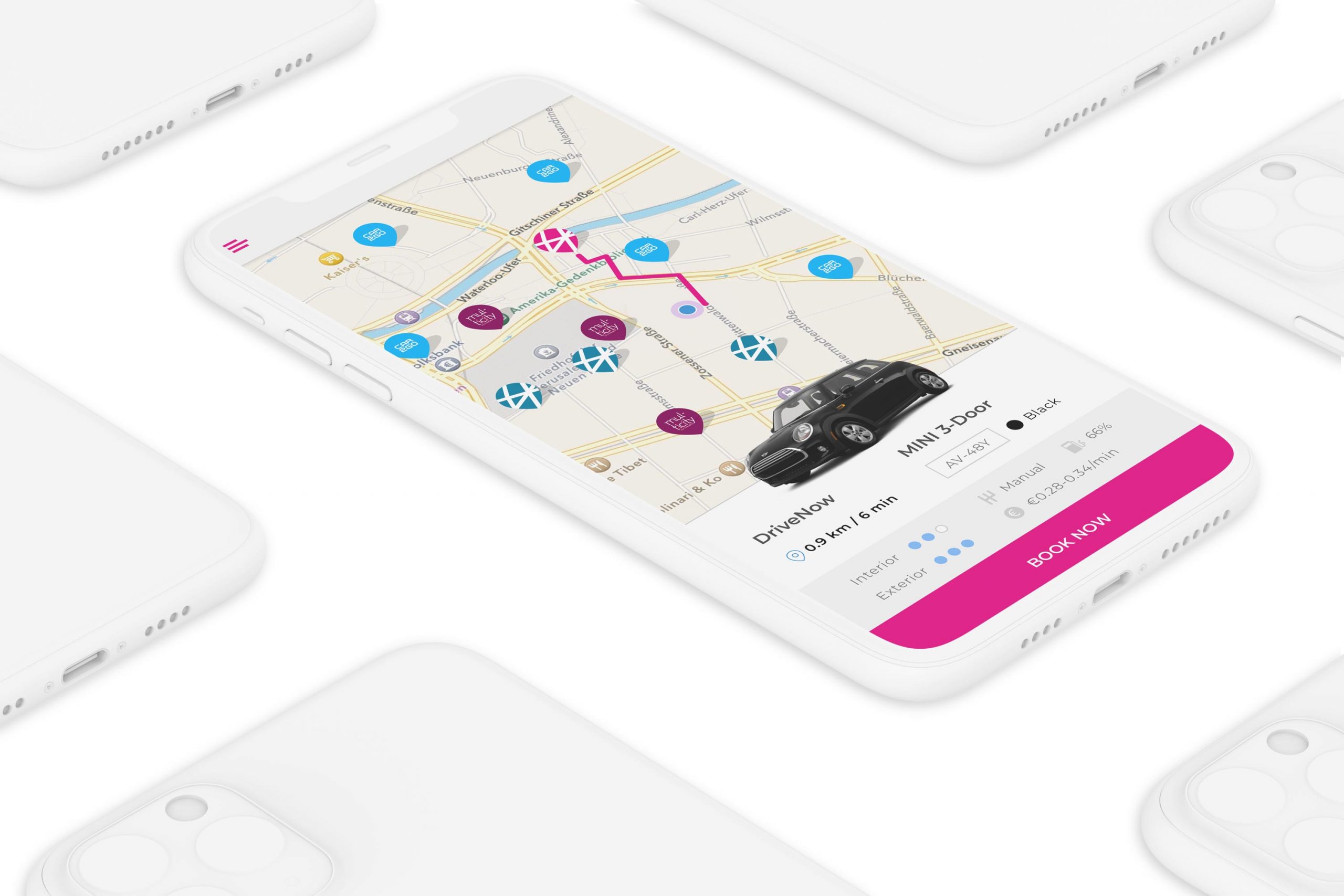 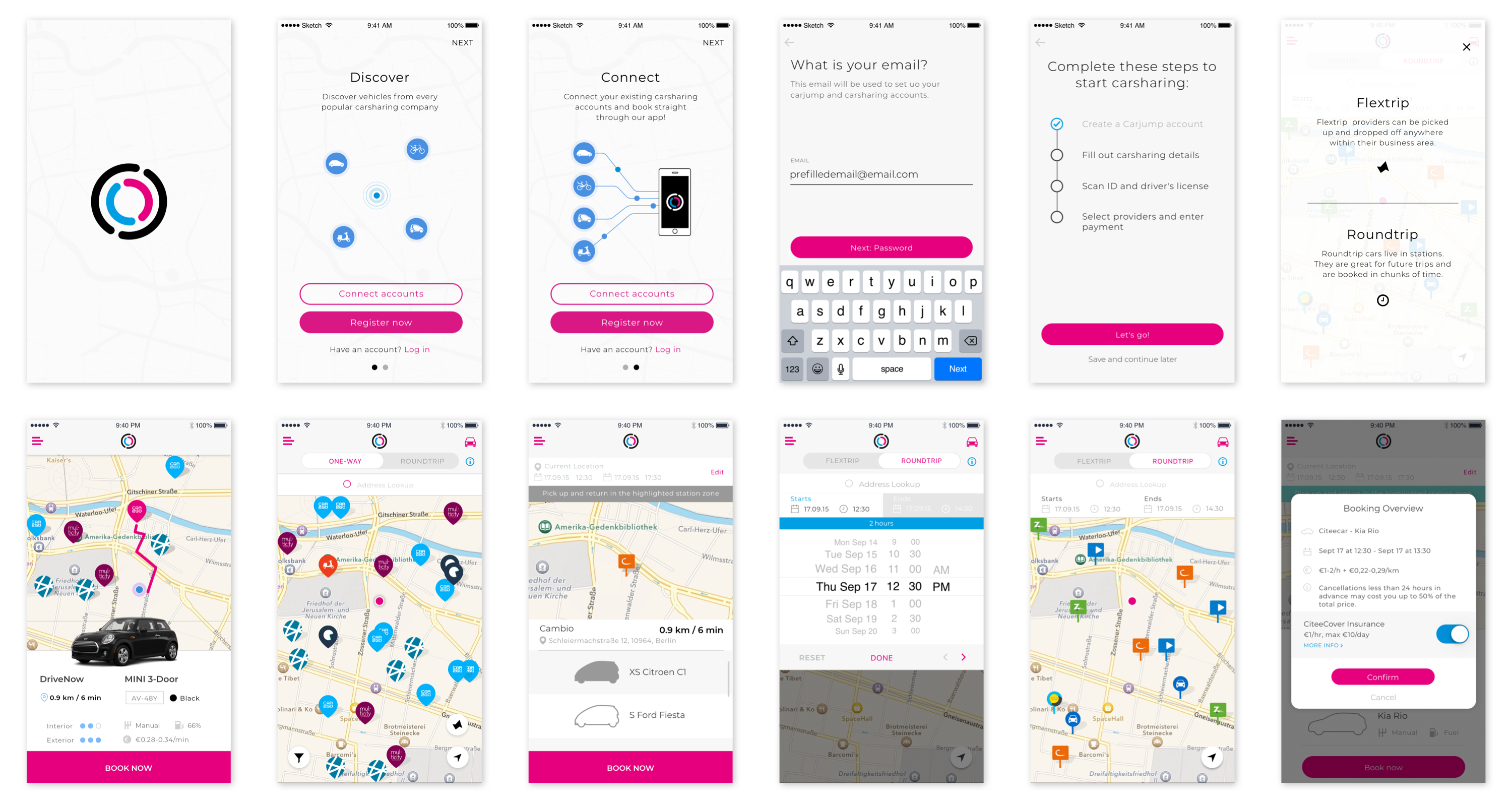 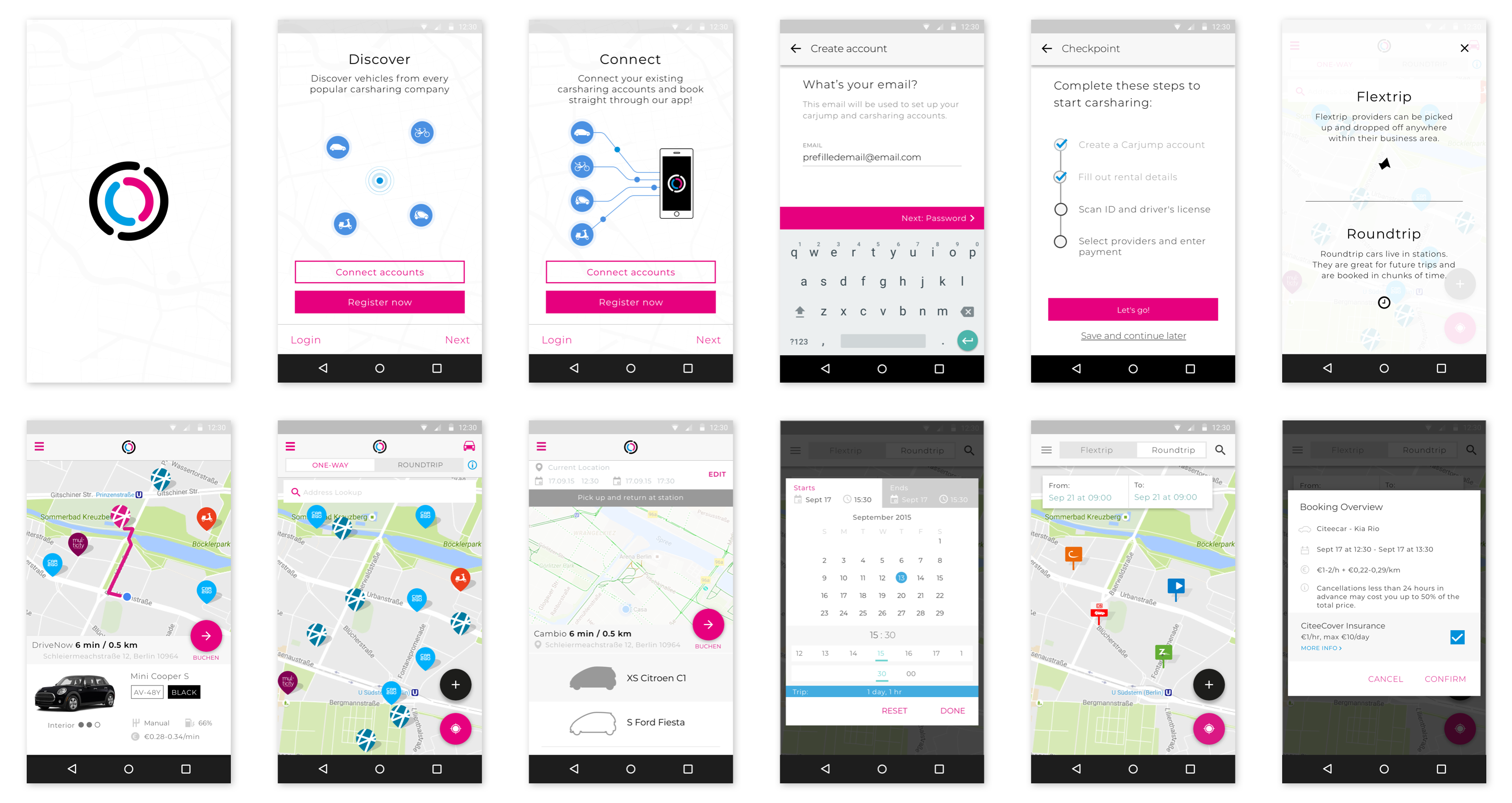 We defined a UI design system to aid the design team in creating new features and to ensure the devoloper hand off went as smoothly as possible. 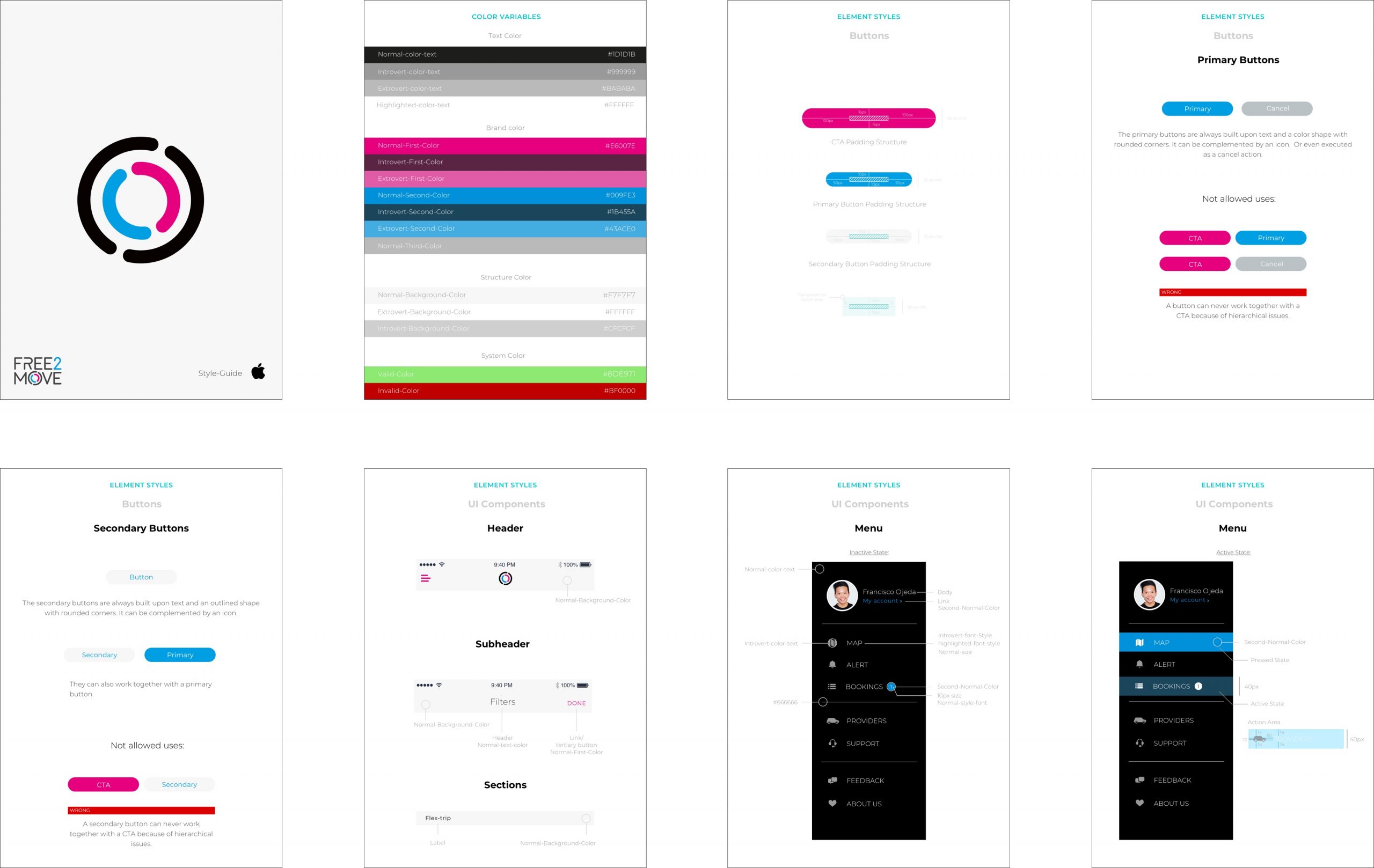 We created, inhouse, a marketing video for the google play store, this video was also used for targeted marketing campaigns.

EVERY GREAT DESIGN BEGINS WITH AN EVEN BETTER STORY.
LET'S DEFINE YOURS.
EMAIL OR LINKEDIN.
﻿